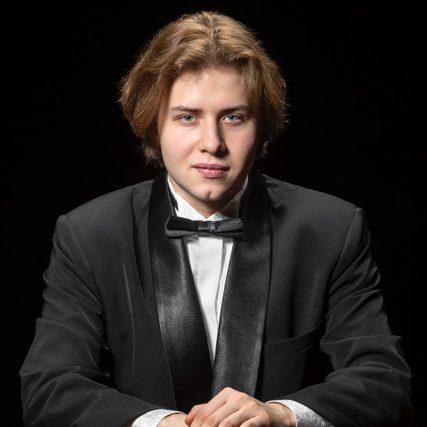 Nikita is a disciple of the Russian Piano School. In 2020 he was appointed as an “Emissary of the Muses of San Antonio”. His performances took place in Wigmore Hall, Kings Place and Fazioli Hall. 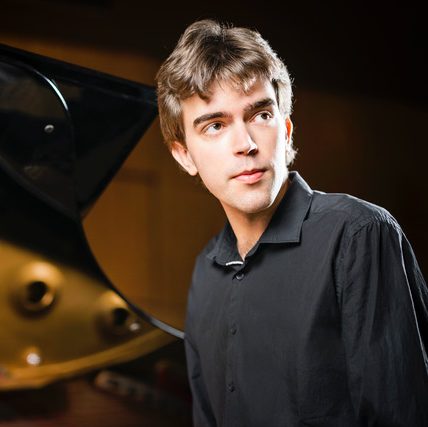 Spanish-dutch pianist. Born in Geneva, based in Barcelona and New York. Attracted to music ranging from Gibbons to living composers. A student of life and music, pursuing a professional career with the spirit of a music fan.
https://www.youtube.com/watch?v=pIyeAiCMAs4 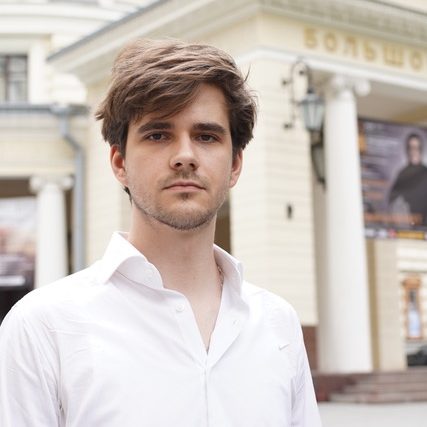 Mikhail Bouzine is a graduate of the Moscow Tchaikovsky Conservatoire, now studying for a Master’s degree at the Hochschule für Musik in Stuttgart under Nicolas Hodges. 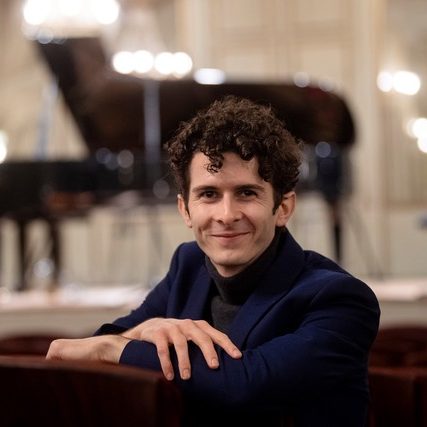 Pianist and composer Robert Fleitz performs, commissions, and writes music to curate evocative, surprising, and often multi-disciplinary experiences for audiences. He is particularly interested in the curatorial responsibility and spiritual potential of the solo piano recital. He is based in New York City and Rīga, Latvia with his husband, the composer Krists Auznieks.
https://www.youtube.com/watch?v=o787VTCcdfE 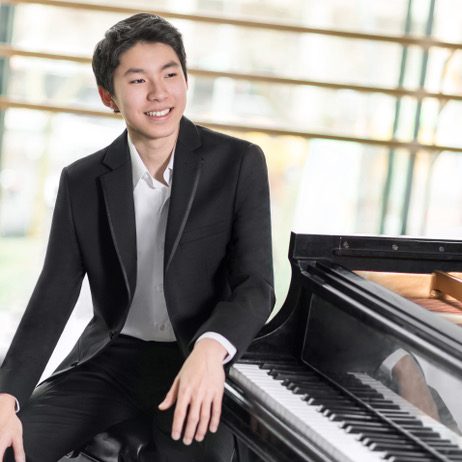 Praised for his “power, speed and finesse of artists twice his age” (Tribune Star), 21 year-old Elliot Wuu has captured audiences with colorful tones, sensitive musicality and emotional depth in his music.  Wuu, a Young Steinway Artist, was named a 2018 Gilmore Young Artist, one of the most prestigious award bestowed every two years to two young pianists up to 22 years old.  Wuu is also a winner of the Salon de Virtuosi 2021 Career Grant.
https://youtu.be/ERmpa7QxMI4 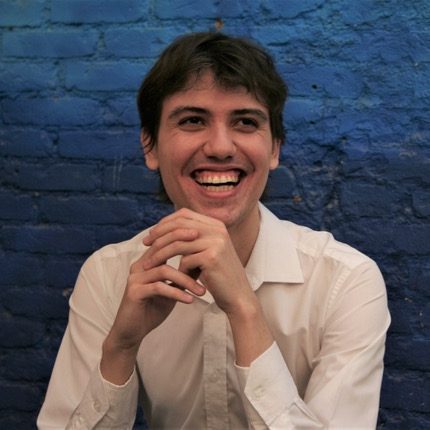 Leandro Isaac Motta (24) is a Brazilian pianist currently living in Chicago (USA). An avid performer interested in a wide variety of repertoire (from Baroque to Contemporary music), he truly believes in music’s transcendent nature as well as its social and humanitarian power, connecting people through expression and emotion. Besides his works as a concert pianist, he is often involved in Chamber music and collaboration projects. 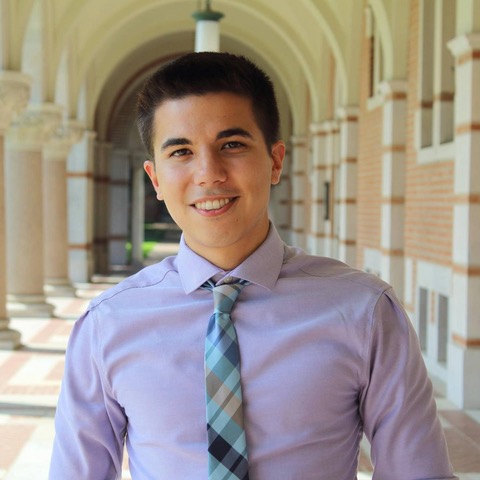 “Described by critic Ricardo Marcos as “a pianist with a strong poetic sense and subtle control of rhythm,” Héctor Melicoff Rosso has emerged as one of the leading Mexican performers of his generation. After winning the First Prize of the Premio Esperanza Cruz, he has continued to refine his skills under the guidance of the masterful Mexican pianist Jorge Osorio. He seeks to infuse his performances with great vitality, while achieving a very intimate relationship with the musical texts he works with.” 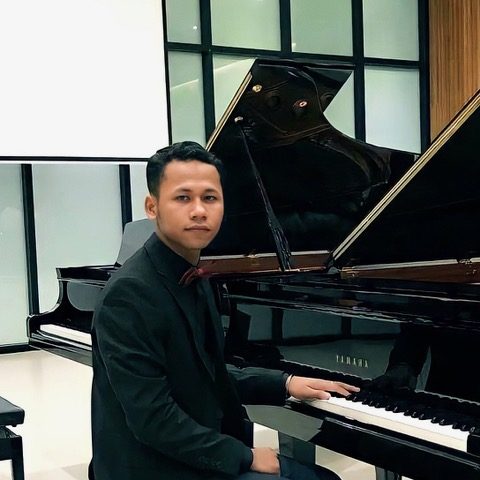 Born in 1999, Mao Thon is from Cambodia, 4th year student, receiving scholarship to study bachelor’s degree in classical piano performance at College of Music, Mahidol university, Thailand. He has interested and started to study the piano performance since he was twelve. There are many performances he joined during study including student concert in the university, and other university events. 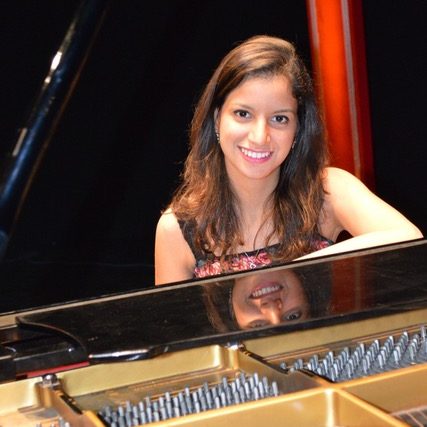 Known for her dedication and passion for music, the 27 year-old Egyptian pianist was able to reach the highest degrees in her homecountry. She believes in the power of music in changing lives and elevating soceities. Her performances include solo, chamber music and orchestra collaborations in different cities of Africa, Europe and USA.  Currently based in Chicago, Lamis continues to enrich her knowledge and sharpen her skills as a concert pianist. 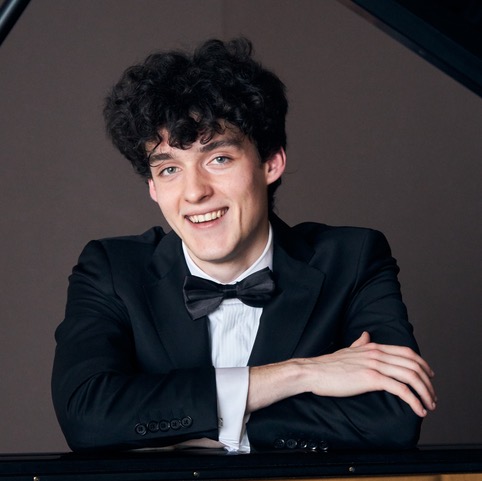 In July 2021 Ignas Maknickas received “The Queen’s Commendation for Excellence” as the highest scoring graduate (Bachelor of Music) of the Royal Academy of Music. He is a recipient of the Molyneaux Prize, the ABRSM Scholarship Award and the Imogen Cooper Music Trust Scholarship. 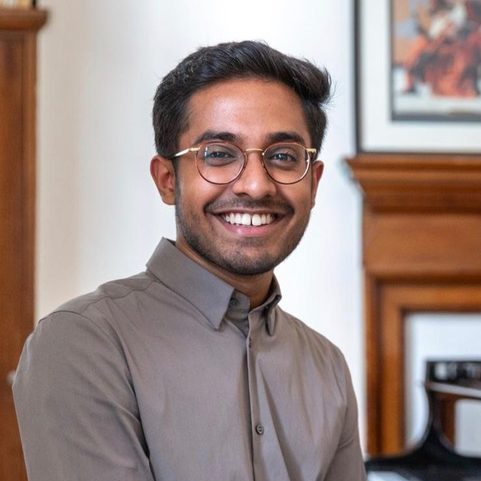 British-Sri Lankan pianist Avishka Edirisinghe is a first-year student on the Collaborative Piano Masters course at the Royal College of Music. His awards include the pianists’ prize at the 2021 RCM Lieder competition. He also works closely as repetiteur with Pegasus Opera, a company that promotes diversity within opera. Avishka’s studies are additionally supported by Help Musicians, where he is a Henry Richardson Award holder. 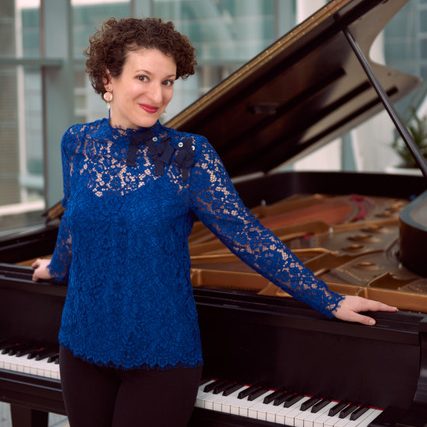 ww.clarelongendyke.com
Clare Longendyke is an award-winning pianist whose dazzling musicianship and colorful interpretations delight audiences wherever she performs. Set apart by her sparkling touch and captivating way of sharing music, she is a sought-after soloist, performing over 50 concerts a year in North America and abroad. Clare blends a passion for music’s classical tradition with an equal affection for what she calls “the music of our time.
https://youtu.be/sehDbNywBzk 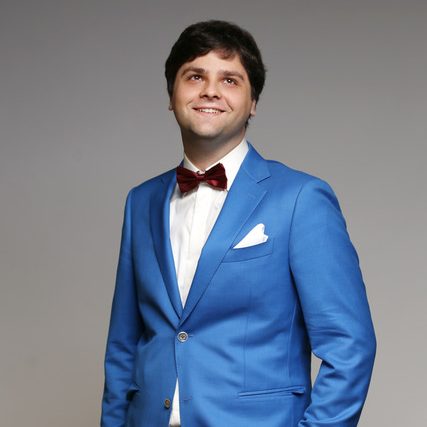 Maxim Kinasov is an award-winning Russian concert pianist based in Manchester.
In 2018, Maxim won the RNCM’s most prestigious award, the Gold Medal and played in the Gold Medal Winners concert at Wigmore Hall in the Spring of 2019.
He won several music competitions including Second Prize and Audience Prize at the 2015 International Gian Battista Viotti Piano Competition in Vercelli, Italy, First Prize and Special Jury Mention at the 2019 Cantù International Piano and Orchestra Competition in Italy and Second Prize and the Royal Philharmonic Orchestra Prize at the 2019 Hastings International Piano Concerto Competition.
Maxim has performed internationally with orchestras including the St Petersburg State Academic Symphony Orchestra, Orchestra of the Teatro Carlo Felice, Royal Philharmonic Orchestra and The Hallé, among others. 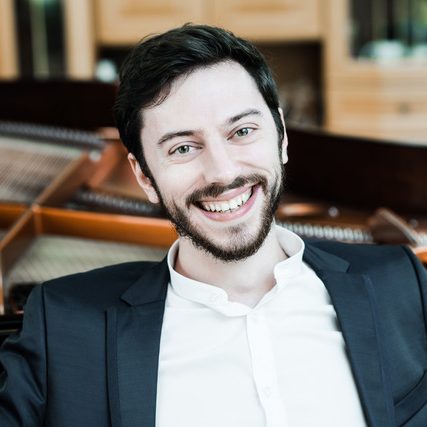 “His absolute stage presence and his crisp-lively sound of his interpretations set new quality standards.” …

…stated the WDR Broadcasting Cooperation (Germany) after winning the First Prize at the International Music Prize in Cologne. Whether in Vienna’s Musikverein, Hamburg’s Elbphilharmonie or Berlin’s Konzerthaus – Philipp Scheucher performs in the most prestigious concert halls.

Born in Graz in 1993, he studied in Austria and Germany. In September 2021 he started his Artist Diploma at the Royal College of Music with Ian Jones and Dorian Leljak.

His repertoire includes a broad standard classical repertoire combined with his affinity for contemporary music. As a multiple international prize winner his musical flexibility, technical abilities, and his interaction with an audience all add to his promise as a leading artist of his generation. 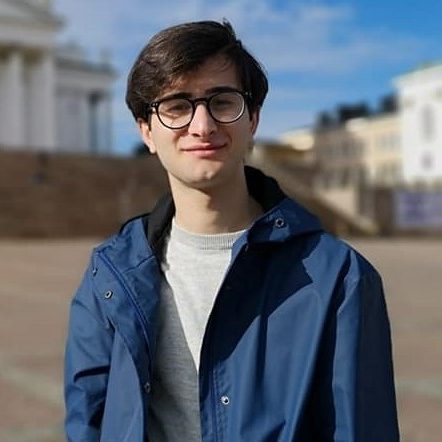 Iveri Kekenadze is a Sweden-based pianist. Currently enrolled in a MA programme in piano performance at the Music Academy in Malmö under Francisca Skoogh and at the same time, pursuing his master’s degree in European Studies at Lund University. He holds a title ‘Young Ambassador of Georgia to Sweden’ from Georgian MFA and sees music as a source for public diplomacy to bring people together. 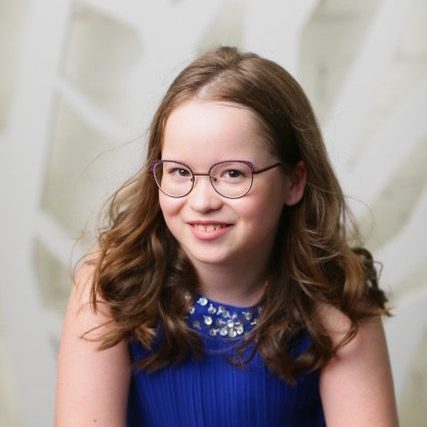 Maria Belokopytova is a student at the Central Music School for Gifted Children at the Moscow Conservatory (Russia) where she studies piano under Professor Mira Marchenko. She has performed across Russia and Europe. Maria has already won prizes in several international piano competitions, including 1st Prize at the Jeune Chopin International Piano Competition in Switzerland in 2020 (chairman of the competition jury – Martha Argerich).  She is a named scholar and active participant of concert programs of the Vladimir Spivakov International Charitable Foundation.